Artists’ Rights and Free Speech: Can Article 13 Defend Both? 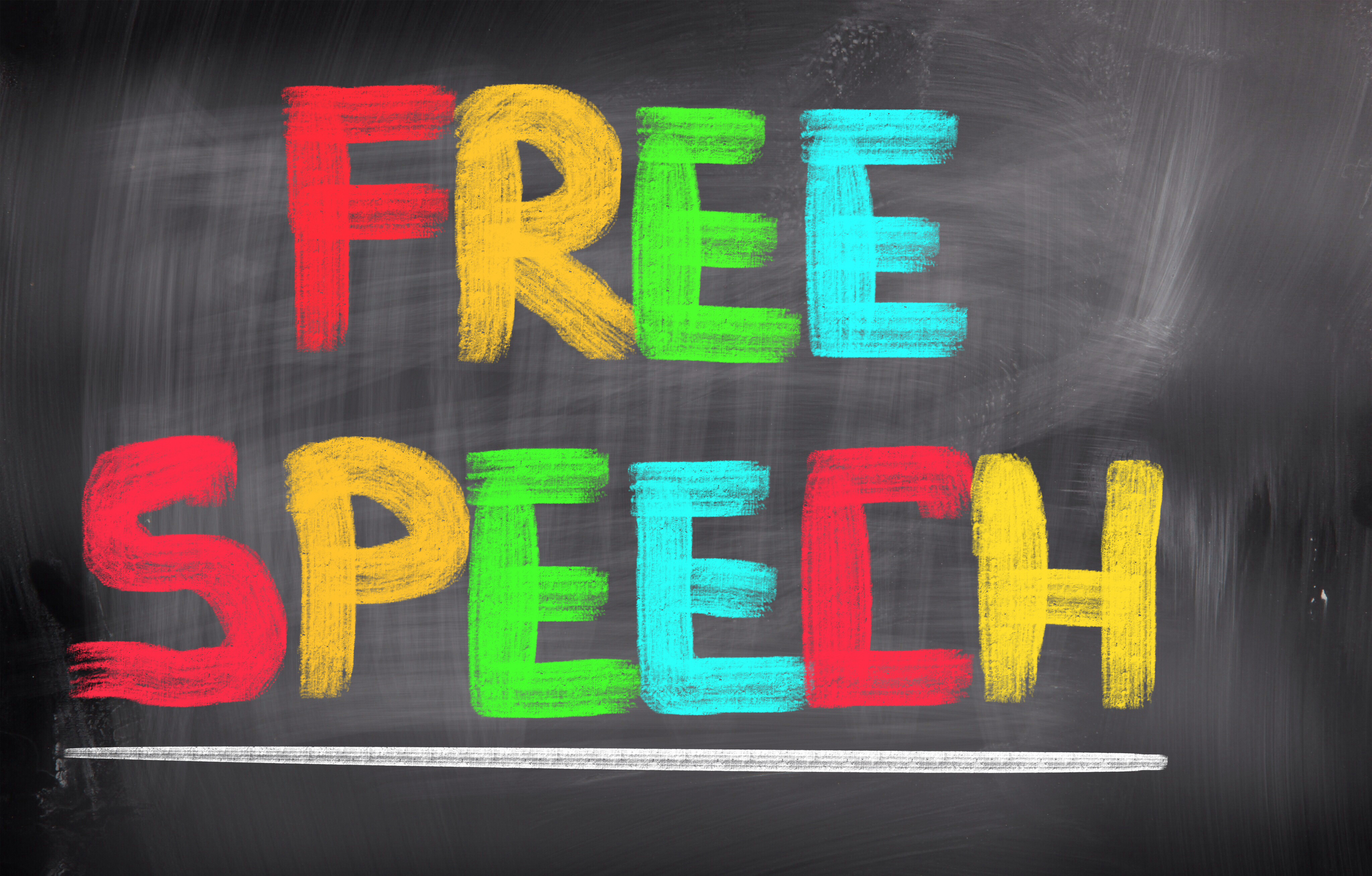 We all know, however, that much of what gets shared on the internet infringes copyright laws. It’s very easy to copy an image, sample a bit of music, snip a few seconds of video content from the news, and BOOM! you’ve got the material and the engagement you wanted.

While legitimate users have sought to respect the rights of the original creators, grey areas have developed. In the floods of user-generated content, there are memes and GIFS that go viral, news footage that’s edited, images that are tweaked and parodied. And while some have argued that this wellspring of creativity should be celebrated, others have been campaigning for more controls over the use of copyrighted material.

The EU picked up the baton on this some time ago. In Brussels, arguments between the member states have been rumbling on as they have sought to bring in legislation with the snappy name of the Directive on Copyright in the Digital Single Market. This week, the directive has passed into law, which is why people have been talking about something other than Article 50. Article 13 of the European Copyright Directive has proved contentious, with many arguing that it could lead to a more closed or restricted internet.

What does Article 13 mean?

Article 13 says that if you share copyrighted content on the internet, you must either have – or have made a good effort to obtain – permission to do so. Fair enough – but critically, Article 13 puts the onus on the social media platforms to police the situation, and some argue that, in effect, it amounts to a form of surveillance.

Naturally, there’s been a considerable amount of debate about this, with many arguing about the impact on free speech, and, as a result, the law has been amended. In its original iteration, sharing even a minute snatch of copyrighted material without permission would have infringed the rules. Now, however, it’s been decreed that memes and GIFs can still be used for ‘quotation, criticism, review, caricature, parody and pastiche.’ Those of us who retain a good sense of humour can breathe a sigh of relief.

The effects and the arguments

Although the laws have been voted in by the European Parliament, each individual EU member has its own existing copyright laws and the impact will be felt differently across the Union. What’s more, although it’s been approved, there’s no clarity on how it will work in practice. Firms like Google still don’t know the details of their legal responsibilities. Smaller platforms may be wondering whether they can maintain their independence when faced with the enormous task of checking everything that gets uploaded via their platforms.

This is legislation that has sharply divided opinion. On the one hand, it seems a sure way to help protect people’s livelihoods, and it’s been warmly endorsed by organisations like PRS for Music, ALCS and WGGB, many of whose members haven’t enjoyed the fruits of their creativity. But it will without doubt influence which materials are shared, when and how. Tim Berners-Lee is amongst many who fear that substantial harm may be done to the internet, and those campaigning for a more open society and a more even distribution of wealth, knowledge and power remain opposed.

This is a classic example of a legislature responding to a phenomenon – the internet – that’s still evolving. We weren’t ready for the internet. We’re still reacting to it. And now, we’re all busy working out how best to work, live and thrive with it.