Can we trust Westminster with the Northern Powerhouse?

There is no doubt that the concept of the Northern Powerhouse grabbed the headlines. Something about the name struck a chord in this part of the world and further afield. It appealed to ideas about our industrial heritage and work ethic, reminded us of the past and heralded a bold new future. Business and civic leaders embraced the idea. Now we face the huge task of transforming an attractive and emotive slogan into genuine growth and prosperity. It’s going to be one heck of a challenge. 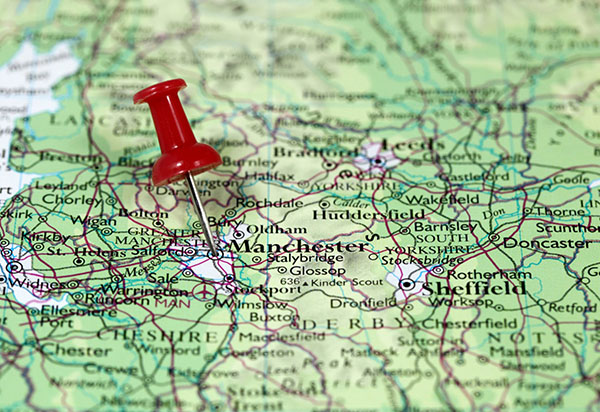 There are over one million private sector businesses in the North, but according to a recent Eversheds report, although most business leaders back the Northern Powerhouse aims, only 38 per cent can see a benefit for their organisation. That’s disappointing, but part of the problem is that people see headlines, not step-by-step plans and tangible progress. And this is where it gets hard because whatever George Osborne might have envisioned, it wasn’t a quick fix.

The decades of neglect to the North’s infrastructure cannot be addressed overnight. It will be many years before HS2 delivers reduced journey times between Birmingham and the capital. The next phase to connect Manchester and Leeds won’t be in place until the 2030s. This flagship project with its multi-billion-pound budget won’t alleviate the pressure on the North’s crumbling and clogged road network. We need rapid east-west road and rail networks, not an hour shaved off a journey time to the South. We need massive investment to connect Liverpool, Manchester, Leeds, Sheffield, Hull and the North East. 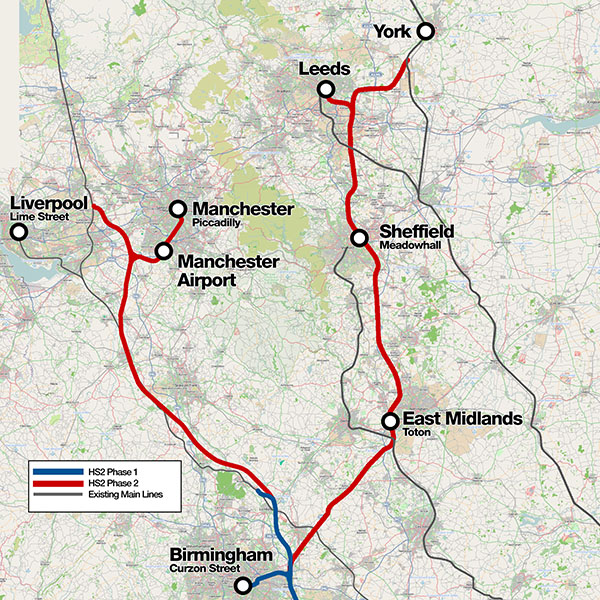 Will we get it? Well, without being too negative, things don’t look promising. There is a small issue that the electorate voted for back in June 2016 which is going to have consequences. It’s easy to see the former chancellor’s ambitious plans scaled back, shelved or even forgotten as Westminster focuses on the Brexit fallout. That’s not a criticism – Brexit will affect every corner of the UK with knock-on effects for the economy, on trade, jobs and investment. We can’t ignore it, but we do need to keep our eyes on developing this region.

In the North we have both an appetite for change and a pioneering tradition. We have a proud record of academic research, innovation and industry. We have the advantage of a global image, partly engendered by the success of our football teams, our musicians and our creatives. In the globally acclaimed TV show Game of Thrones, it is the North that has been represented as the undoubted heroes with their hard-working ethos. We have led the world before and we can do it again, but we need to get together and capitalise on the momentum of the Powerhouse idea before it stalls or is swamped by other priorities. The Government may have kicked off the idea, but the North needs to own it. 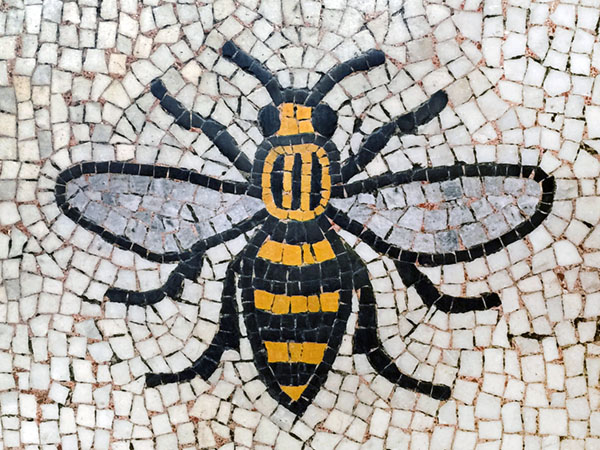 We’re taking the first steps. Liverpool and Manchester have elected mayors and Sheffield will most likely follow suit in 2018. These initial moves in the direction of devolution are shifting power away from the capital, giving the North more control. And although there was a degree of public apathy about the move, the capability of making meaningful decisions and acting on them could be exactly what the area needs. Powerful mayors across the whole region could reshape the area both culturally and economically. Investors need to know who they can talk to and business leaders need someone to champion their cause.

The project is, however, much bigger than a mayoral appointment. We need wide-scale involvement at all levels, in business and in the community, and not just for a few weeks or months but for years. This project has timescales that exceed politicians’ terms of office, but it’s too important to be pushed onto the back burner as Westminster’s priorities change. We need to convert the Northern Powerhouse from a theory to a global success.

And yes, that’s a huge challenge, but the North is more than capable of rising to it.