What will you remember about 2020? 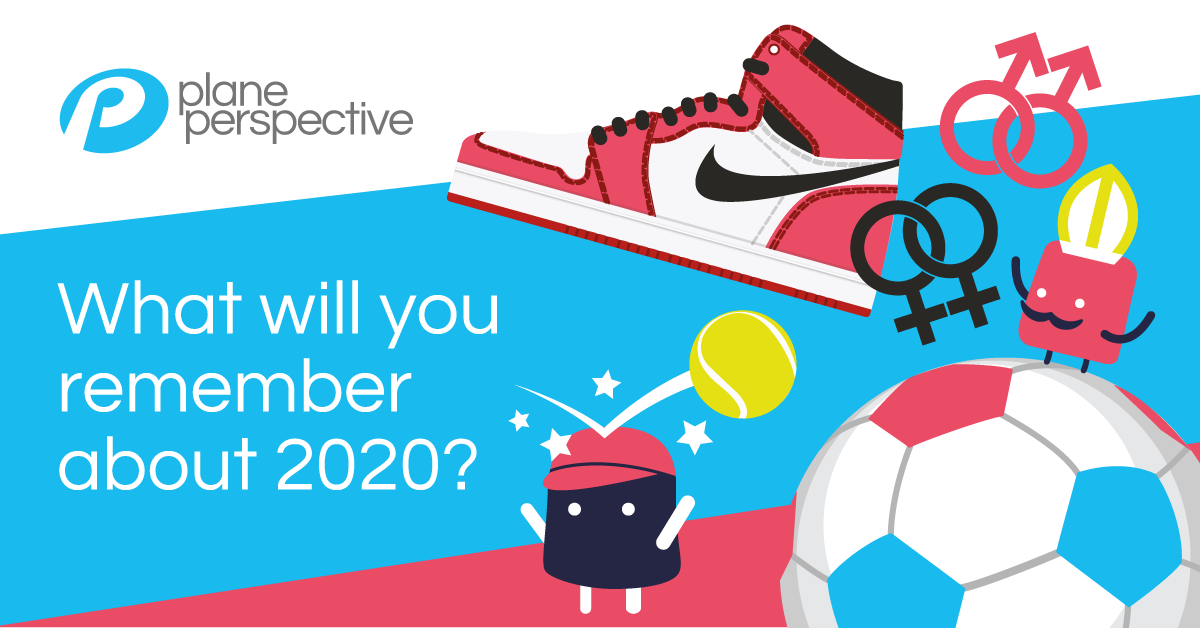 In January, Prince Harry and Meghan told us they were stepping down.

In February, Cristiano Ronaldo made his 1000th senior appearance.

In March, Bill Gates quit Microsoft’s board to focus on philanthropic issues.

In April, Captain Tom Moore turned 100 and was made an honorary colonel by the Queen.

In July, the USA started to withdraw from the WHO.

In August, Simon Cowell had a nasty fall from an e-bike.

In September, Novak Djokovic hit a ball which hit a line judge.

In November, Harry Styles graced the cover of Vogue.

and will you remember that this December, China landed a spacecraft on the moon?

Memory plays tricks on us. We remember trivia, sporting victories and inspiring tales, but we can easily forget the names of those individuals or businesses we want to remember. That’s why one of our specialisms is making your identity, products and services memorable.

As we come to the end of a year many would prefer to forget, please remember one more thing:

Have a Merry Christmas!